Christian commenced his career in security and protection in 2002 at West Mercia Constabulary as a Police Officer, where he found a passion for service delivery, developing his communication and customer service skills.

After leaving the Police Force Christian joined the Security Industry where he was recognised for his skills in Security Management and Operations, he was quickly promoted to the role of Vision Security Groups Operations Accounts Manager for one of their largest accounts (DHL – Exel). Christian continued at high level Managerial positions within the industry until 2015 where he decided to develop his academic achievements and successfully completed a Law Degree achieving a respected 2:1. Christian whilst completing his Law Degree formed Thelien Security Group combining his previous experiences and new qualifications.

Christian is passionate about Security and Safety his key focus is surpassing clients expectations providing the best of service, and delivering a supportive service to the staff employed by Thelien Security Group.

Christian maintains that every member of the Thelien Security Team is key to its success, every member is encouraged to fulfil their full potential within the industry. 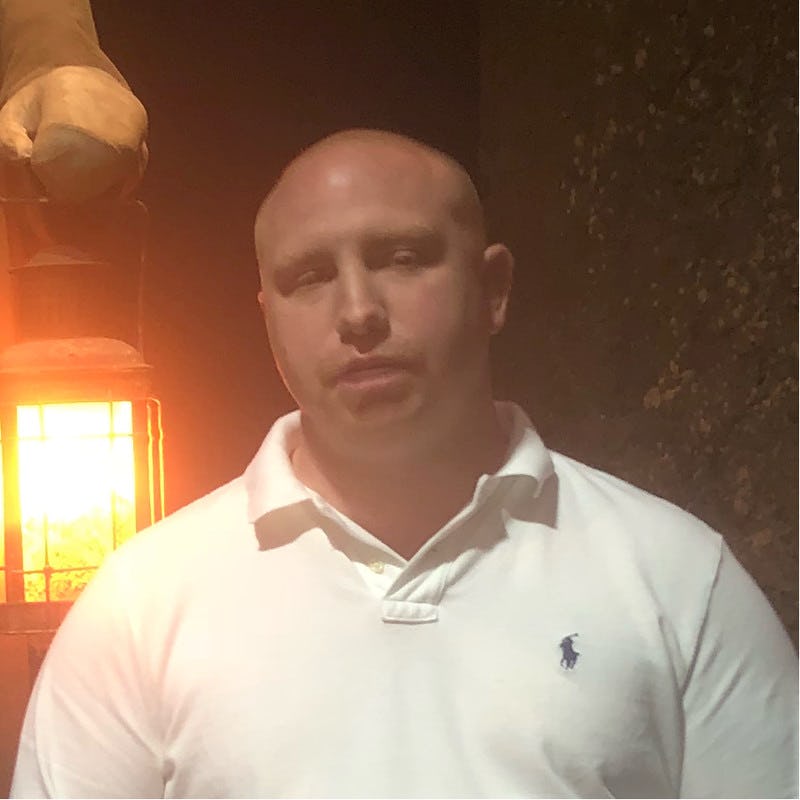 Terry Judge is our in house Trainer and Assessor for Security Dogs and Officers. Using a fully equipped specialist training facility in the heart of Kent.

Terry Joined the Royal Artillery in 1969, already having a passion for dogs in 1973 he commenced an army dog course. Terry continued in the army becoming recognised for achievements in dog training and handling.

Since leaving the army Terry has dedicated himself to the Security Industry within many roles including being an SIA Licensed Security Officer, Access Controller, Dog Handler, Mobile Supervisor and Operations Manager.

Terry never lost his passion for Dogs and in 2013 after successfully achieving his qualification in PTLLS 7303 (Preparing to Teach in the Lifelong Learning Sector) at Medway College in 2013 Terry passed an assessment with NASDU (National Association of Security Dog Users) in order to become a Trainer and Assessor.

Terry is recognised throughout the United Kingdom as one of the most accomplished trainers with his unique approachable and supportive training techniques.

Terry is able to train personnel new to the industry or staff wishing to take a different direction, he can work with people of all standards ensuring they reach their full potential. 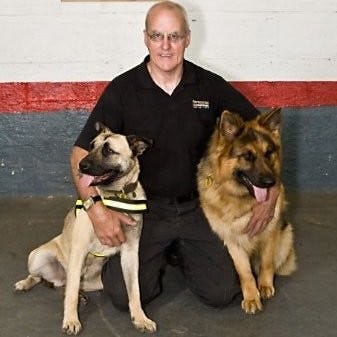 Training is a passion with me, to see a trained Handler and dog team working is poetry. Remember, in working – training and safety should be the number ONE priority.